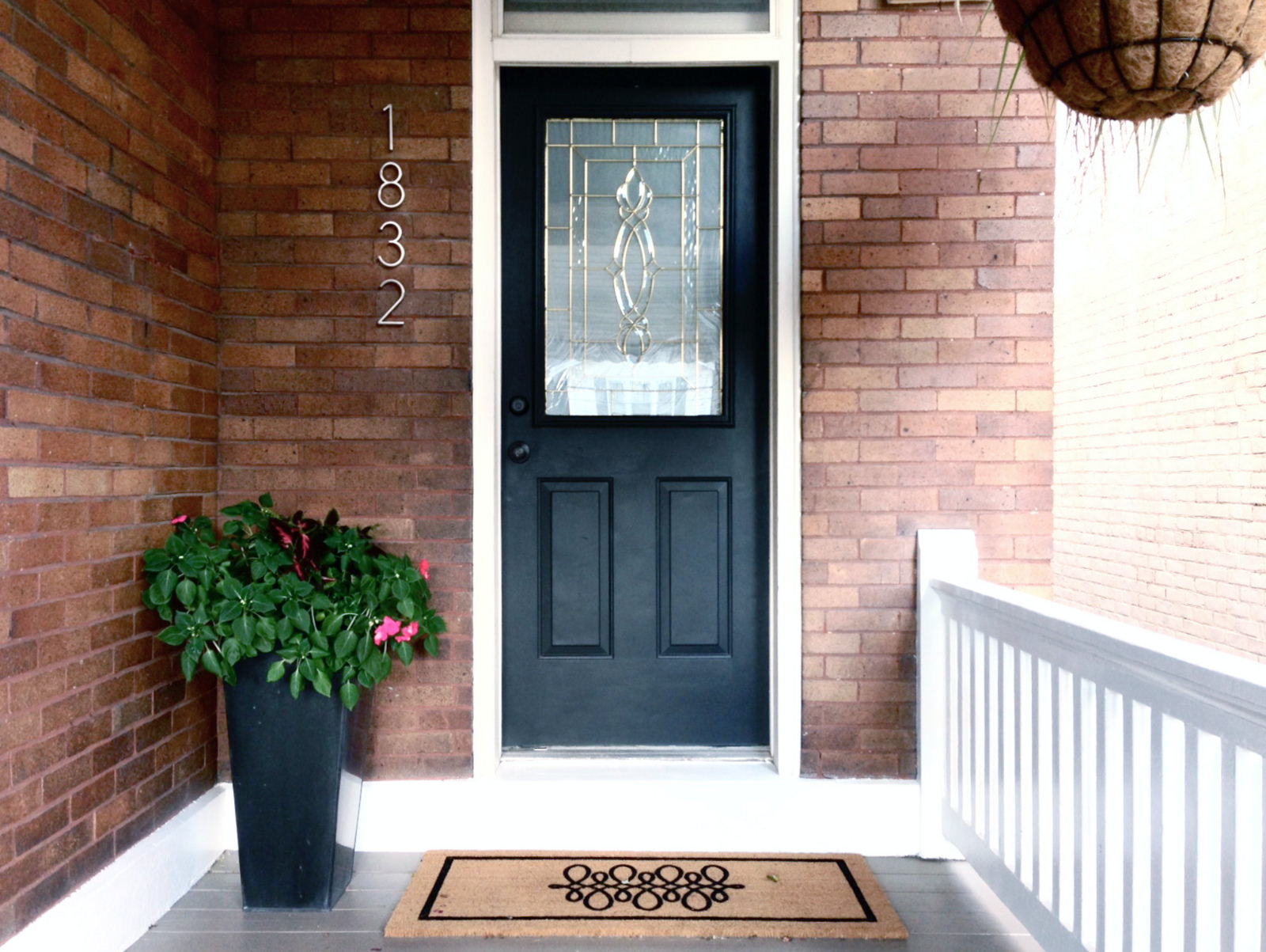 Like many suburban dwellers, I installed a Ring doorbell security system last year to help eliminate some of the package theft that seems to occur when your life revolves around Amazon Prime. While it may be a false sense of security, and at times the constant notifications to my phone and Apple Watch can be annoying, it has been a worthwhile purchase. Now, I’m considering installing a smart-lock on one or all of my doors in an effort to move further into the modern world. I like the idea that my kids can open the door with their phones or fingerprints, or we can have somebody come by the house to check on it while we are on vacation. So, as any firefighter would do, I asked one of my brother’s in blue what he thinks about the idea of smart-locks and whether or not the police department had seen any tampering or burglaries targeting these locks. He mentioned that they weren’t yet widespread enough to have seen much adverse action against these style of locks, but in his mind they are a good idea because most thieves are lazy and looking for something simple to smash, grab, and run as quickly as possible. Something like a Ring device that shows them on camera, paired with a smart-lock will likely have them moving on to the next house because of the unknowns involved. This seemed like great insight, but I wanted to explore these locks further for myself.

What I like about smart locks is that you never have to worry about being in the bind of leaving a key under the mat, or having a spare key to use or lend out for a friend, repairman, dog walker, house sitter, etc. Smart locks replace standard locks with an electronic device, often battery-powered, that can be accessed using a phone app, digital keypad, or even fingerprint sensors. Using a smartphone, you can turn the lock via Bluetooth or if you’re remote you can do it over a secure network. Smart locks can notify you each time your door is opened, keep a list of all entries, inform you of old codes used or false codes entered, and often times they work hand in hand with home security systems. They allow you to easily grant access to a delivery person, double-check lock status from bed without ever leaving the warmth and comfort, just roll over and tap the app.

Not only are smart locks convenient, but they’re secure. Many people don’t realize that if you want to make a claim on home insurance, you have to have a sign of forced entry and a police report. If you neglect to lock your door and somebody comes in, many insurance companies will deny the claim. With these apps, you can set times to automatically lock all doors and they will keep a data history of those locks/unlocks occurring. You can even direct Alexa or Siri to lock your door with a voice command with many smart locks. These locks are truly “no worries”.

These devices are becoming so popular that many insurance companies are offering incentive programs or discounts for installing them on your home or combining them with a security system. Liberty Mutual is working on special incentives for “self monitored theft protection devices” that will be rolling out soon, which means more insurance companies will follow.

The one concern many people seem to have is the power going out or the lack of battery power to their smart phone rendering them unable to access their home. All of the smart locks we looked at have a manual workaround for just such an occurrence. Generally there is either a key or a code override that will allow you to gain entry when technology fails or some other crisis occurs. The smart lock designers have seemingly thought of everything. So our advice, put your mind at ease and invest in a smart lock today!